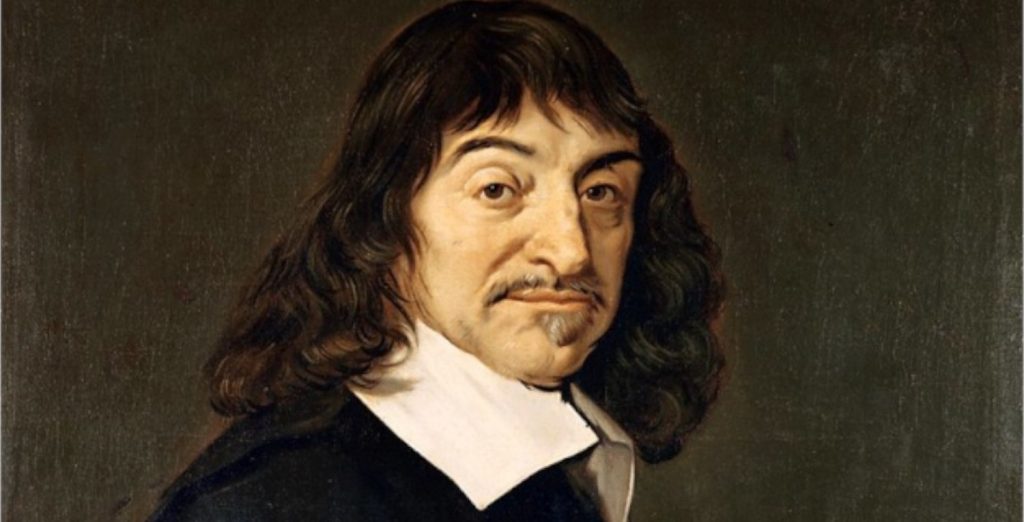 To first understand or explain what philosophy is (and is not), one must understand that knowledge can be broken down into different categories. In English, this doesn’t tend to be a general recognition. When Greek/Latin words are translated into English, various different words can be translated as knowledge. This can be knowledge of a particular kind and/or with regard to some particular thing.

Philosophy, for example, when broken down etymologically, phílos–sophíā, literally means love of knowledge.

This is particularly a knowledge commonly associated with wisdom. Wisdom is specifically a type of knowledge related to judgment. It is knowledge of a higher kind, because to judge, in the sense of applying relevant knowledge to an opinion or situation, presupposes the existence and knowledge of that knowledge.

Science is also an English word that means or is derived from a word that meant knowledge. Science is knowledge from the theoretical perspective–a theory being an idea in direct correspondence with actual phenomena; or alternatively, a thought that plays out practically as it is consistent in thought.

Speculative philosophy or first philosophy deals with the fundamentals of the human subject’s relationship to reality, as well as with the fundamentals of how theory or science is generated. It is concerned with knowledge at its different levels from basic ideas and experience (present in basic language and the correspondence between symbols and images) to the stripping away of various elements, into their ontological (being) and essential categories, toward a higher understanding of how those basic ideas are fundamentally generated and turned into, setting the foundations for, scientific theory.

Natural philosophy or physics is the application of philosophical principals to studying nature.

Ethics, or moral philosophy, also connected with political philosophy, is the ultimate application to human behavior in terms of proper and improper actions and social arrangements.

René Descartes gives a great explanation of the various connections and levels of philosophy below:

“Thus philosophy as a whole is like a tree
whose roots are metaphysics, whose trunk is
physics, and whose branches, which issue from
this trunk, are all the other sciences. These
reduce themselves to three principal ones, viz.
medicine, mechanics and morals—I mean the
highest and most perfect moral science which,
presupposing a complete knowledge of the
other sciences, is the last degree of wisdom.”

René Descartes, – Selections from the
Principles of Philosophy

There also has to be a distinction drawn between what is “pop” or popular philosophy or just a general study of the history of philosophy and dealing with philosophical ideas.

The remaining concepts to discuss are dialectic and logic. Dialectic controls the entire movement of philosophy, through the multi-sided nature of the philosophical process and the positing an answering of questions with concern for counterexamples and contradictions in logic. Dialectic will be further explained in the next fact. However, here it must be stated, that dialectic is the fundamental element that distinguishes philosophy proper.

Logic goes back to logos meaning “reason, idea, word”, it is particularly an art of reasoning in its modern form. A part of reasoning is the validity and soundness of arguments, in terms of premises and conclusions. If the premises are true, the conclusion must be true, and an individual must deal with true premises in order to develop proper philosophy. There, also, can be no jumps or assumptions that build upon themselves. That makes one of the core logical fallacies that of begging the question, i.e., attempting to establish that which is not self-evident by means of itself.

Along with dialectic, logic is a core element of philosophy. Logic can also be seen, insofar as it regulates reasoning, both as containing an entire system of philosophy, as laid out in Hegel’s Science of Logic, or as one element in particular, as is the case with formal logic.