The simple answer is a society where the dominant, political-economic, social relation is capital. Or the ideological context that supports such a system.

Below is the longer explanation.

Capitalism (as in capitalist society) is a society in which the dominant social relation is capital. A social relation, in this context, represents relations that people hold with regard to one another, e.g., a parent to child, king to subjects, slave to master, etc. This social relation exists along with and/or beside slavery/servitude and feudal relations. A common error, or not so much an error as it is a key omission that hinders a more nuanced understanding, is not seeing feudal and slave relations as forms that play an integral role in the development, growth and maintenance of capitalist society. Capitalism represents, really, an evolved form of slave and feudal relations, particularly in terms of dominant, class-based, political-economic relations.

We saw this play out, significantly, with the American (U.S.) institution of slavery that saw slavery play as substitute for the feudal and capitalist relations that were able to take place in European society, outside of the settler, colonial context of the Americans. In that same context, we saw how much of a role slavery, colonialism and the development of white supremacist ideology played in the development of capitalism and expansion of wealth and empire.

To distinguish, still, between capitalism and the feudal and slave relations compared above, the marking or distinguishing feature in capitalist society is the socialization and generalized production of commodities. This is production that is now done by and for all of society and where things are mass produced. This can also be viewed in comparison to a society where this is done by individuals or small groups that mostly produce for themselves. Through the process of production and distribution, surplus value is created and appropriated privately, at least in most cases. There are certain exceptions where publicly provided services are granted and some level of control might be had by a popular majority of government relations. It, however, must be strongly noted that, for the most part, a feature of a capitalist society, as would be the case with any other social relation being dominate, it extends to state power. As it would be rather foolish to assume kings in a monarchy, aristocrats, lords or other religious leaders in theocratic relations did not assume the dominant control of the state.

Drawing again from the example of slavery in the U.S., we saw rather clearly, a slave-owning leadership class of Founding Fathers, extended through the vast majority of early presidents. When a post-Civil War, post-Emancipation structure transitioned, it immediately involved a class of Big Business who ushered in a Gilded Age. To connect even back to the original point about slavery and feudal relation, in the form of black codes, convict leasing and sharecropping/debt peonage, we saw neo-feudal, neo-slave structures play an extremely important economic and social role in that transition during the eras of Reconstruction and Jim Crow. In the realm of low cost and even particularly agricultural labor, during and after the Civil Rights era, we saw a transition to migrant and illegal immigrant laborers. The same, albeit legal, insistence on immigration took place following the Civil War, as well.

Back to capitalism, the socialized and generalized features of production are distinct from individual subsistence, low/moderate trade and individual relations. On an individual level, the distinction is even that of the exchange and value in money/commodities, as opposed to direct production. For this one can think workers (slaves, serfs, peons or otherwise) producing commodities for an owner to sell for the production of textile/cloth/fabric, versus slaves providing food, building estates, etc. In this situation, while the particular relationship may be that of slavery/serfdom, the overall social relation or universal/dominant relation in society can still be capitalistic in nature.

What is socialism and communism?

One can very simply define socialism and communism as movements in opposition to capitalist society and in opposition to the development and effects of capitalist society. Both of these terms can be used to mean the same thing, which runs contrary to defining that often takes place by capitalist sources. There are also potentially left-wing sources who often operate off of incorrect definitions. I will get into the history of the distinguishing between these terms after first addressing the historical origin.

Originally, fairly early on in capitalist development, there were quite a few different individuals and groups that would later be labeled by Marx and Engels – and still often known today – as Utopian socialists and communists. These were groups mentioned in the Communist Manifesto associated with individuals like Robert Owen, Saint-Simon, Charles Fourier, and others. Although the meaning and usage of the terms developed and got picked up over time and those “Utopians”, as mentioned in the Communist Manifesto and elsewhere, were not the first to coin and/or use the terminology, it was from the influence of those movements, and most notably Karl Marx and Friedrich Engels with their works, that the meaning and ideas developed and became prominent within the modern context.

Going back to the development of distinguishing between the terms, we can, again, go back to Marx/Engels. When asked about why it was called the “Communist” Manifesto and not “socialist” – this is taken from the 1888 English Edition Preface – Engels gives the following explanation:

“Yet, when it was written, we could not have called it a socialist manifesto. By Socialists, in 1847, were understood, on the one hand the adherents of the various Utopian systems: Owenites in England, Fourierists in France, [See Robert Owen and François Fourier] both of them already reduced to the position of mere sects, and gradually dying out; on the other hand, the most multifarious social quacks who, by all manner of tinkering, professed to redress, without any danger to capital and profit, all sorts of social grievances, in both cases men outside the working-class movement, and looking rather to the “educated” classes for support. Whatever portion of the working class had become convinced of the insufficiency of mere political revolutions, and had proclaimed the necessity of total social change, called itself Communist. It was a crude, rough-hewn, purely instinctive sort of communism; still, it touched the cardinal point and was powerful enough amongst the working class to produce the Utopian communism of Cabet in France, and of Weitling in Germany. Thus, in 1847, socialism was a middle-class movement, communism a working-class movement. Socialism was, on the Continent at least, “respectable”; communism was the very opposite. And as our notion, from the very beginning, was that “the emancipation of the workers must be the act of the working class itself,” there could be no doubt as to which of the two names we must take. Moreover, we have, ever since, been far from repudiating it.”

After having faded a bit, around the time of the First World War, when socialist and communist ideas and sentiment started coming back into relevance, especially with, e.g., the eventual establishment of the Soviet Union, there were similar disagreements over approach and radical (versus liberal) dispositions around Social Democratic parties in various countries. Both the Communist Party in the Soviet Union, as well as in Germany, developed out of the Social Democratic parties in those countries. It is probably the easiest to think of the Bolsheviks and Lenin in Russia and the Spartacus League and Rosa Luxemburg in Germany.

There is also the aim of the elimination of capital, as a social relation, and/or private property. This further adds to the distinguishing factor between more radical and revolutionary socialists, who often have taken the label of communists, versus various liberal and/or bourgeois socialist movements. Communism, itself, can often be seen as that goal or aim for the elimination of the capitalist social relation. In turn, that can create another popular confusion where a “transitional” period – where capital has yet to be eliminated – is called socialism. Socialism, in that case, is used to describe an instance – in contrasting it with communism – where capital has yet to be eliminated; or, within a person’s ideological framework where the elimination of capital is not an urgent (or primary) aim.

So, whereas, socialism and communism can be used interchangeably, they have usually be distinguished, historically, by more radical individuals and groups, specifically those who see the immediacy and importance of eliminating capital/private property, adopting communism as a description. The more generic term is socialism used by a wider variety of people with a wider variety of beliefs, including the more liberal elements who might be significantly right-leaning and opposed by left-wing socialists and communists.

As much as you could get away with reading just one text, Das Kapital by Marx would be the one to read on how to define capitalism. Even just the first three chapters, with a good understanding of Hegelian logic, would go a very far in a positive direction. 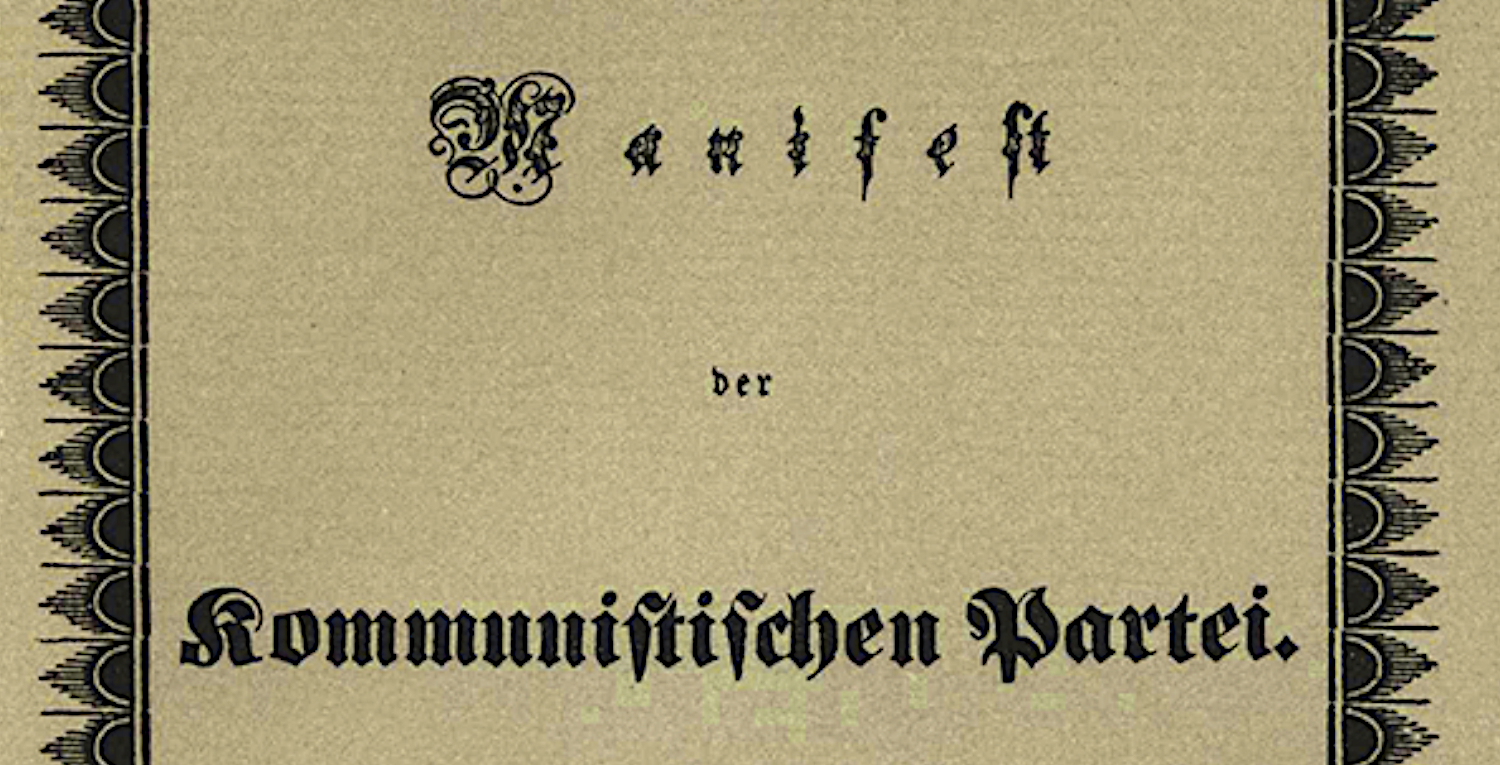 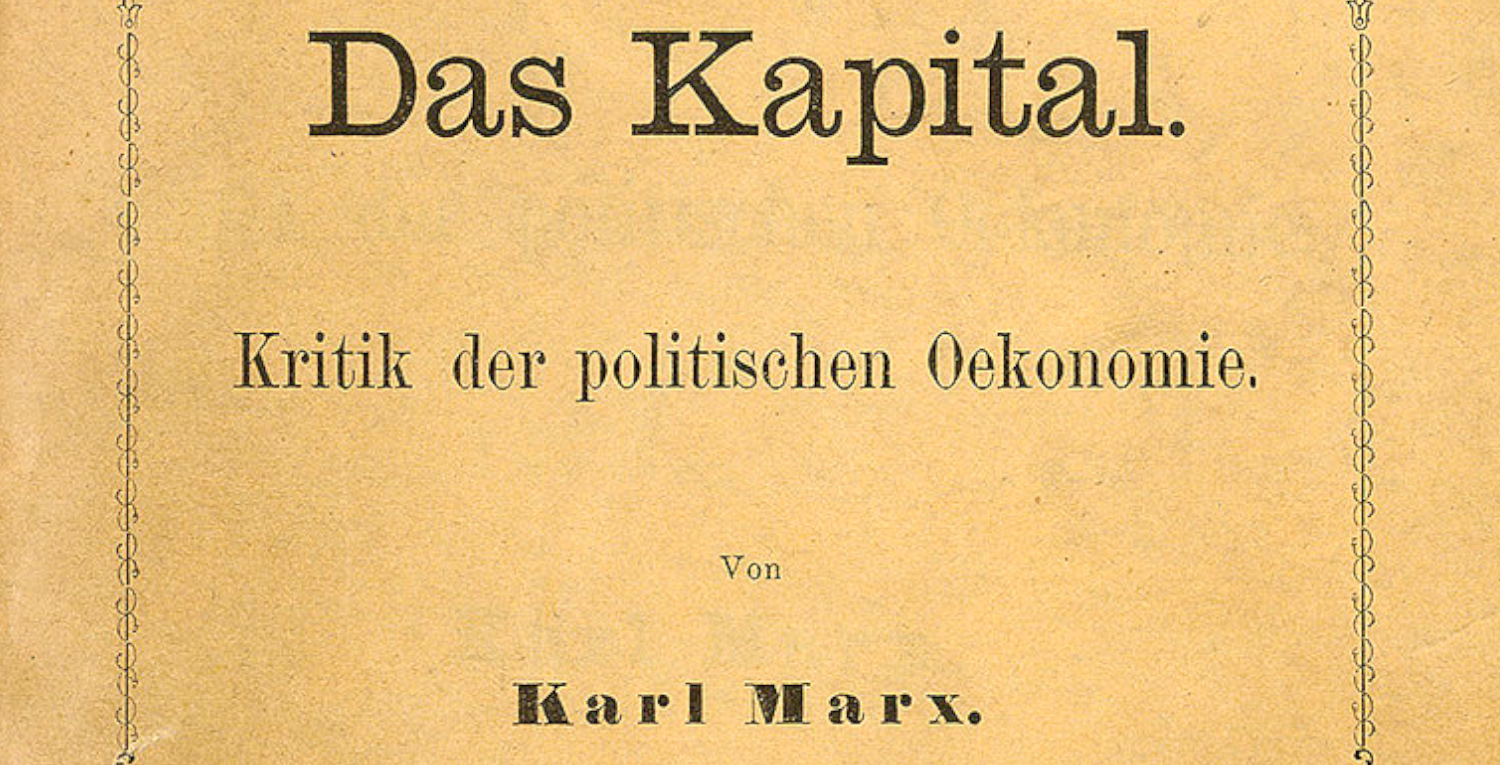 What is capitalism? The simple answer is a society where the dominant, political-economic, social relation is capital. Or the ideological context that supports such a 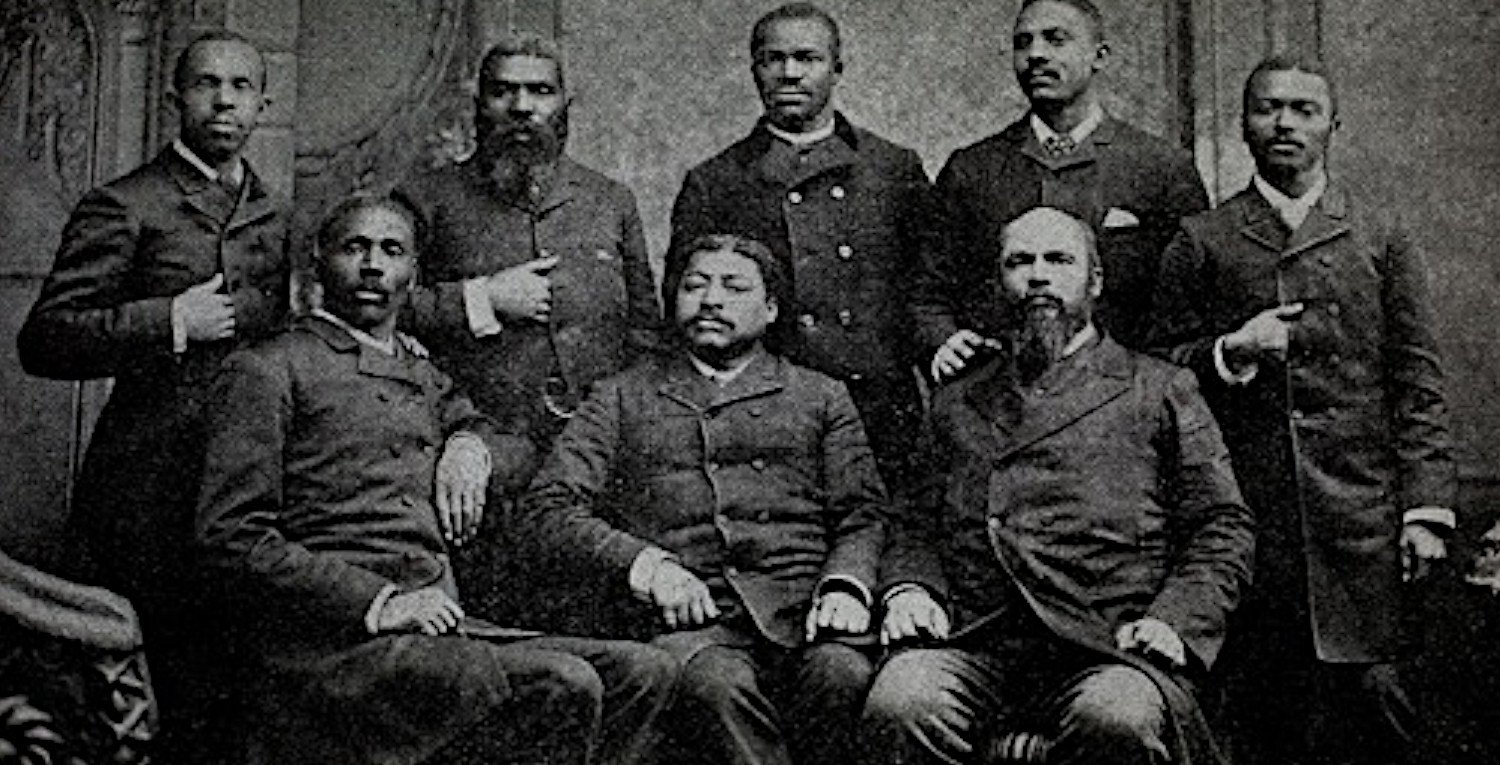